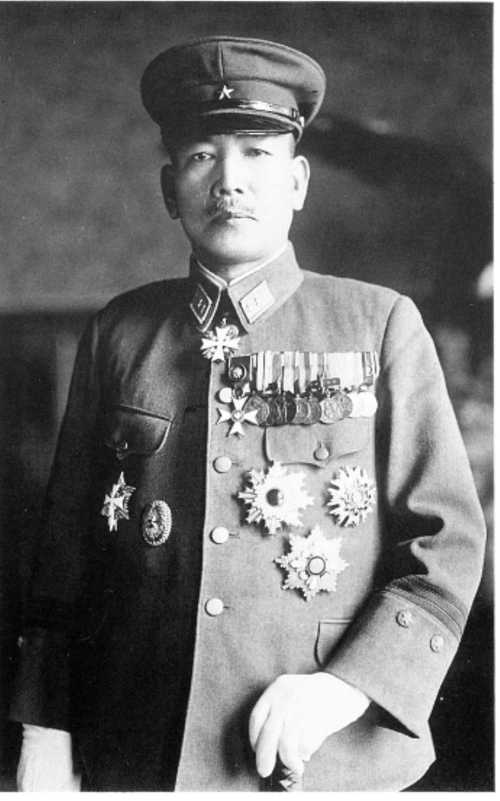 japanese gerneral Kiichirō Higuchi in 1944, in 1938, he allowed approximately 20,000 Jewish refugees who had fled Nazi Germany to cross the border from the Soviet Union to Manchukuo. One of his subordinates, Colonel Norihiro Yasue, was responsible for feeding the refugees, settling them in Harbin or Shanghai, In 1942, he was promoted to lieutenant general and assigned to the Sapporo-based Japanese Fifth Area Army. He participated in the invasion of the Aleutian islands, he organized the defenses of northern Japan against invasion by Allied forces, fortifying Shumshu island in the northern Kurile Islands chain, and Karafuto. After the surrender of Japan, Stalin demanded that Higuchi be extradited to the Soviet Union to be tried by a military tribunal for war crimes. On receiving word of this, the World Jewish Congress quickly formed a lobby directed at the Supreme Commander of the Allied Powers, General Douglas MacArthur, to prevent Higuchi's extradition and trial. Higuchi, along with Yasue, were subsequently invited to the independence ceremonies of the State of Israel.