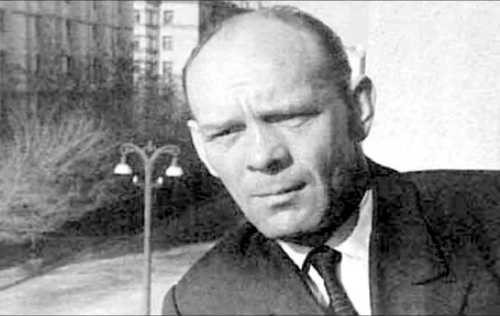 famous sniper from the Stalingrad front, 1965. many people thought Chekhov died in the war but in 1965 Volgograd television aired "Sniper Chekhov remains alive" thousands of people then sent letters to Chekhov,Volgograd school children were let out to celebrate Chekhov. in the war Chekhov was risen to Hero of the Soviet Union,but the plane that was carrying high awards to Moscow was shot down by the Germans and Chekhov never received the gold star. Chekhov was also the best sniper in Stalingrad,had more kills than Zaitsev.